Founded in September 1910, NICRO is one of the largest, most enduring South African non-profit organisations.

NICRO specialises in social crime prevention and offender reintegration for adults and children, and has a rich history in human rights, juvenile justice and innovative criminal justice reform.

NICRO has offices in seven of the nine provinces, and renders services to approximately 12 000 to 15 000 direct beneficiaries, and touches the lives of between 40 000 and 50 000 South Africans each year.

NICRO’s Vision and Commitment to a Safe South Africa

NICRO’s Vision and Commitment to a Safe South Africa

NICRO believes in reconciliation and healing, building a democratic society, strengthening a human rights culture and creating a safe South Africa in which crime and violence no longer govern.

NICRO is committed to ensuring the advancement of a country and communities in which all South Africans are secure and protected, able to access their rights and have opportunities to prosper. To this end the organisation engages in lobbying and advocacy, capacity building, direct service delivery and research.

NICRO adheres to the principles of good governance and sound environmental practices. 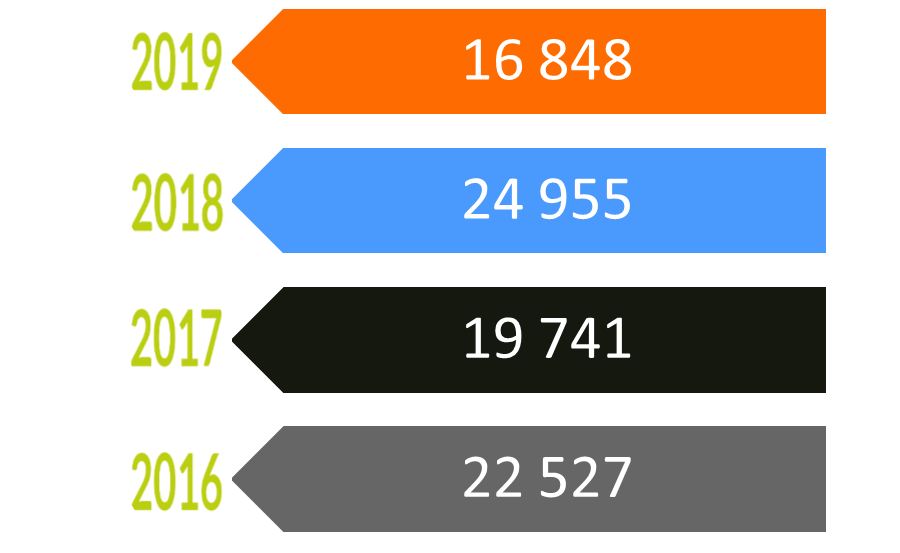 NICRO’s fine accomplishments over the years mark the organisation’s active involvement in the transformation of South Africa and testify to a long and proud history of exceptional achievements. NICRO’s 105-year history boasts shining examples of ground-breaking and pioneering contributions to South African society and the criminal justice system. Much of NICRO’s work within this sector continues to form the backbone of contemporary criminal just

Most notable of these include:

NICRO has, over many years, also contributed substantially towards policy development and legislation in South Africa and made numerous other noteworthy contributions to the criminal justice system.

NICRO played a leading role in a wide range of workgroups that culminated in the promulgation of new legislation or the adaptation of existing legislation, including the Probation Services Bill, Community-based Sentencing and the new Correctional Services and Supervision Bill.

NICRO was also an active participant and contributed significantly to the development of the Domestic Violence Act 116 of 1998 and the Sexual Offences Bill as well as the Service Charter for Victims of Crime (under the leadership of the Department of Justice).

In February 2003 NICRO’s efforts to entrench the rights of children in South African legislation, which spanned several years, culminated in its submission to the Justice and Constitutional Affairs Portfolio Committee around the Child Justice Bill [B49 of 2002].

NICRO’s contribution to the development of the South African criminal justice system is clearly evidenced in the 24 occasions the organisation has been cited in case law, including at the constitutional court level.